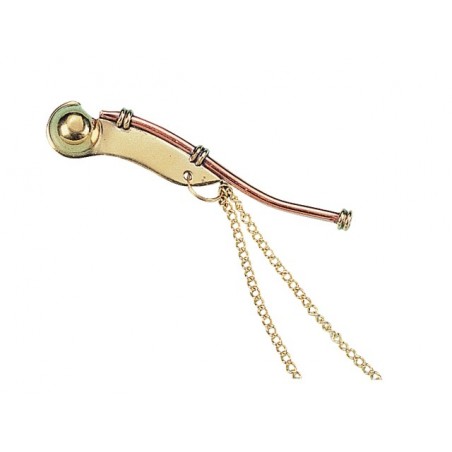 The history of the boatswains call can be traced as far back as 1248, when Greece and Rome used galley slaves. However in 1671 it officially became known as the boatswains call and found a place in the English Navy as a tool for passing orders, making it an honored badge of rank.

Parts of the Boatswains Call

Hole: The whole which the air passes over to create sound, like blowing over a bottle.Gun: The long tube that runs along the top of the call, and allows air to travel through.

Shackle: Often used as a guide on where to put your thumb when holding the call. The shackle allows the call to be attached to a boatswains chain.

Keel: The flat bottom piece which forms the body of the call. Named after the keel of a boat.

Buoy: The ball at the end which air resonates in through the hole on top. Named after a round floating buoy.

Holding A Boatswains Call
Hold your call in your right hand between the index finger and your thumb so that the thumb is near the shackle. The buoy should rest in the palm of your hand, but make sure its pointed slightly outward so your hand will not obstruct the hole.
Notes And Tones of the Boatswain Call
Two Notes

Low note: The low note is sounded by steadily blowing into the mouthpiece of the gun, with your fingers extended straight upwards as to not obstruct the hole or sound.

High note: This note is played by controlling air exiting the buoy by closing your fingers around the call in a cup shape, taking care not to touch the hole.
Three Tones

Plain Note: The plain note is represented on a chart by a steady line. It is played by blowing steadily into the call.

Warble: The warble is represented on the chart by a wavy line. You make the warble tone by blowing a series of jerks unsteadily, making a similar sound to a canary. However there is a debate as some people believe it should be played by rapidly moving the hand from the high to low position.

Trill: The trill is shown on the chart with a staccato, or jagged line. It is produced by vibrating the tongue, or rolling the letter R. Canadians should know it from "R-R-R-R-R-ROll Up The Rim To Win"

Note: In addition to the notes and tones, some pipes will also require a sharp finish, which is created by suddenly blocking the gun with the tongue to end the pipe sharply.
Pipes

The pipes are reason for using a call. These are comparable to songs you would play on an instrument, but are simpler and much shorter. These are used for passing commands and orders.

The still is a call used to pipe all hands to attenion as a mark of respect, or to order silence on occassions such as rounds, colors, sunset, or to stop all work to prevent an accident.

The still is played by blowing a high note for 8 seconds.

The carry on is usually played after the reason for the still is completed. It signals all hands they can carry on with their duties or new orders.

The carry on consists of a high note for 1 second, then a low note for one second.

General Call
The General Call is used to precede any broadcast and is usually used for piping the ships daily routine. It draws attenion to the upcomming order.

The general call starts off low then makes a quick transition to a high note which is held for 3 seconds, then drops to the low note where it has a sharp finish.

The Side
The side has manny uses, the most important of which are the following:

1. When the Commanding Officer, or a foreign naval officer (in uniform), or a commodre and above (with or without uniform), or a member of the royal family:

a) Comes alongside in a boat.
b) Is comming on board
c) Is going ashore
2. When a corpse or body is taken aboard or ashore.

3. When a body is commited to the sea in a funeral at sea.

Hands to Dinner
This pipe is played at 1200 when the crew secures the ship and gets ready to commence the mid-day meal. This pipe is never played at any other mealtime such as supper. No order procedes this pipe as it is a unique order within itself. This pipe is very long (30 seconds) and very difficult to play. Pride is often taken among those who can sucesfully play it.
Pipe Down
The pipe down is usually played at 2230, or whatever time that is set in the routine orders for the crew to retire. This pipe is also an order in itself and doesnt require a verbal order proceding it. When it is played during the day it means that the ship will be having a 'sunday routine' for the rest of the day. ( Sunday routine allows the crew to relax and retire with no remianing duties)

19100000
3 Items
if product have specific references, a table will be added to product details section 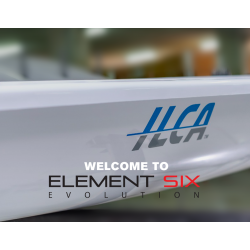 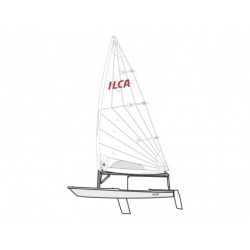 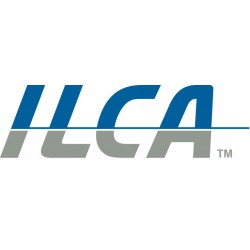 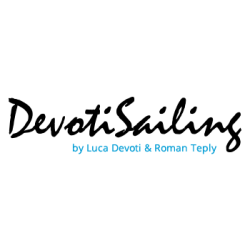